…for the second outing I’m thrilled to be a part of CACSA Contemporary 2015 with the debut of works resulting from delving into the vaults of the Adelaide City Archives and SA Museum (with thanks to Rayleen Forester, and David Kerr respectively). Also featuring large scale prints from a bedazzling trip to the outer reaches of Scotland and a recent video work come along and see the newest nowness of over 40 of SA’s contemporary artists at eight venues across the city. Opening 6pm on August 6th and running ’til August 30. 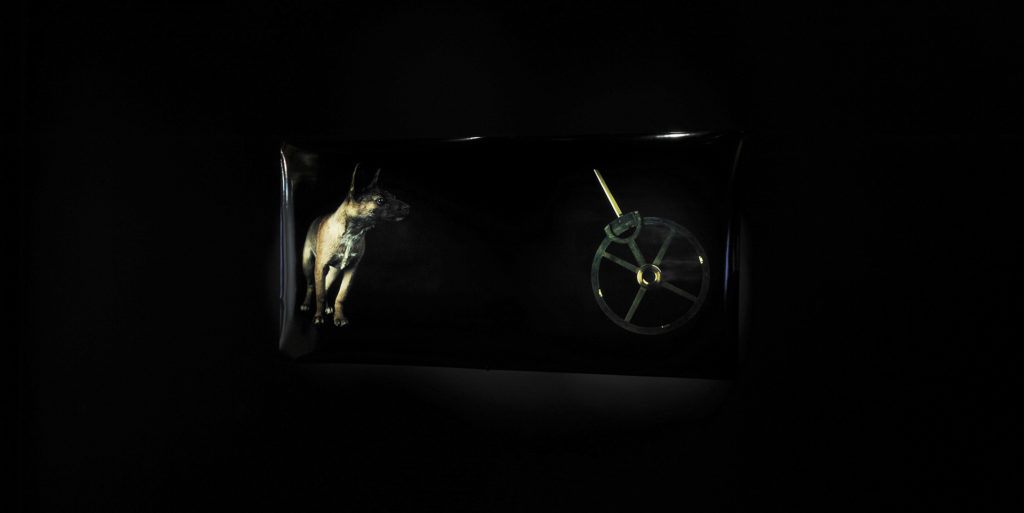 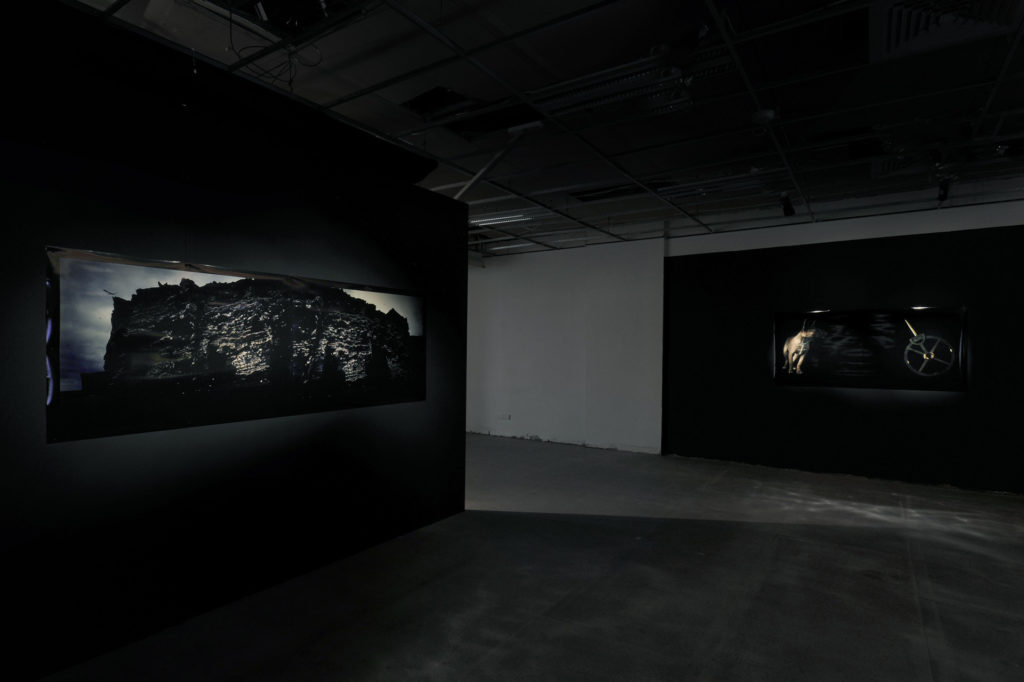 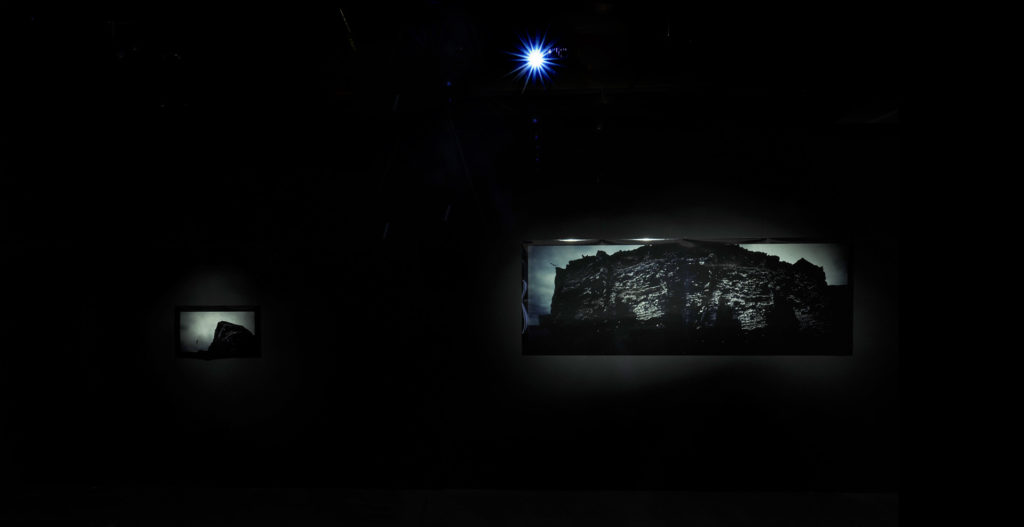 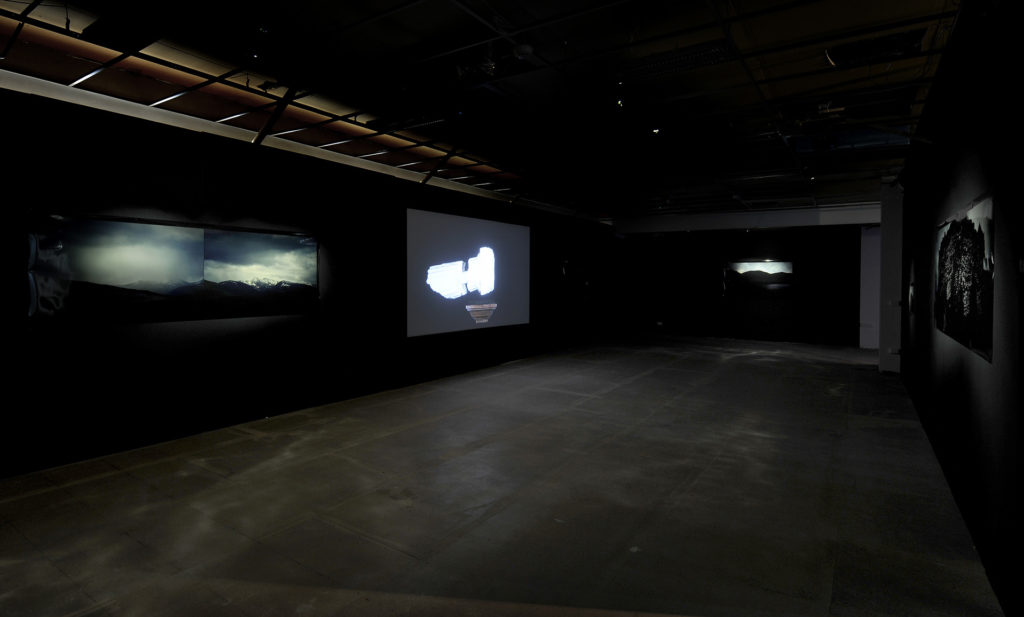 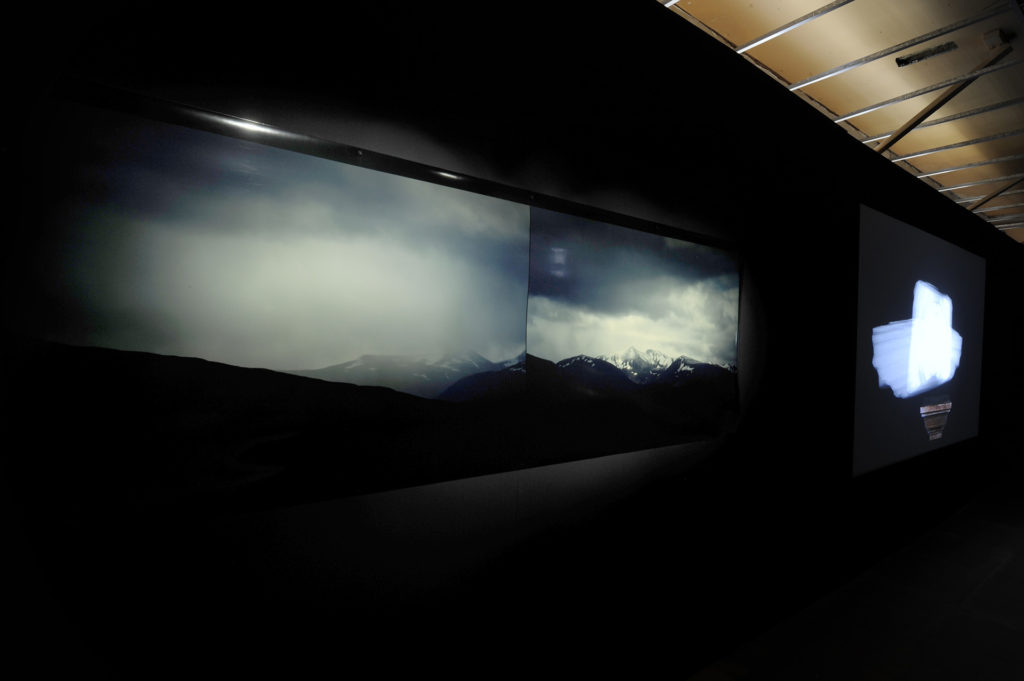 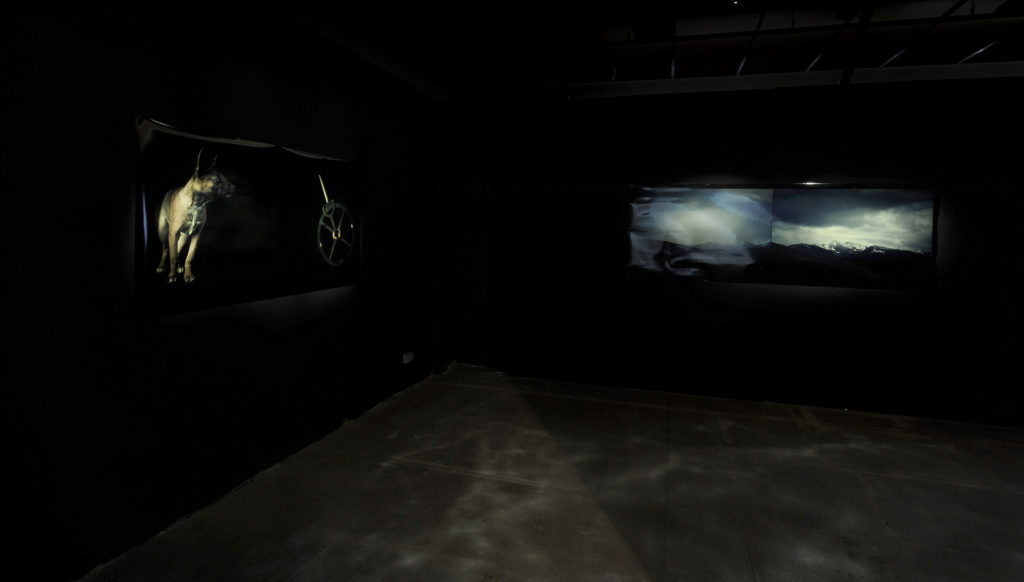