Everything old is new again

Well I know I have a vested interest but this show really is a cracker. The opening was a cracker, fab and diverse turnout with some of the greatest responses both then and after with the sister show at the SA State Library working beautifully. Haarty congrats to the curator Amalia Ranisau and our thanks to Mark Kimber for many rousing words. Having just returned from Canberra where I spruiked the work and show both at a conference and around the traps the wows keep on a-coming. Really, I don’t know of anywhere else where these original photographic processes are being used in such original ways and then being brought together in such a contemporary conversation. 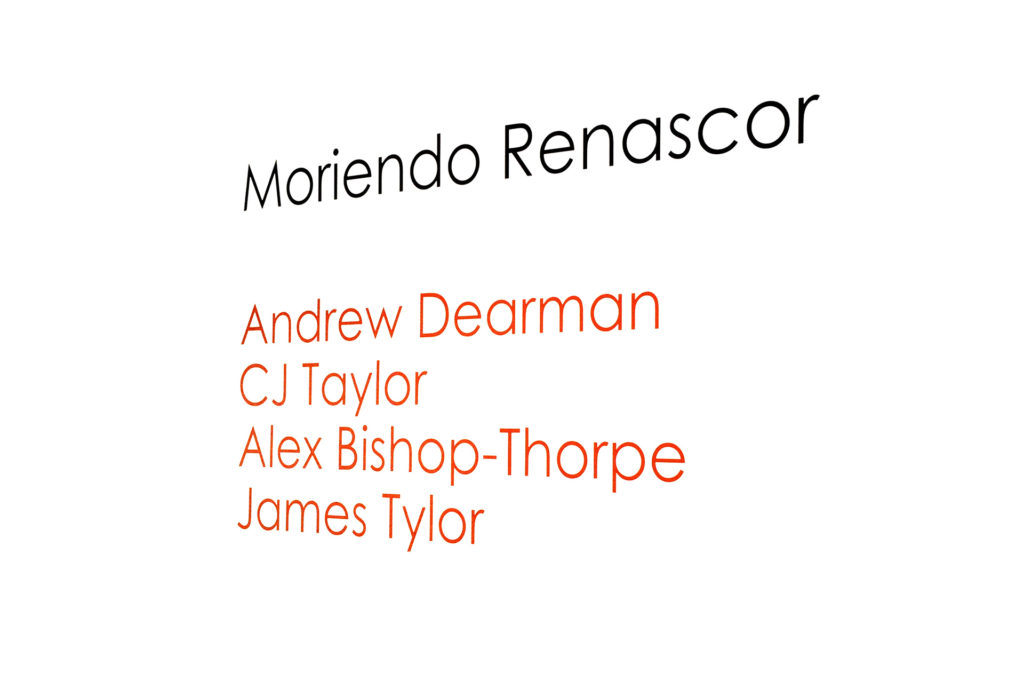 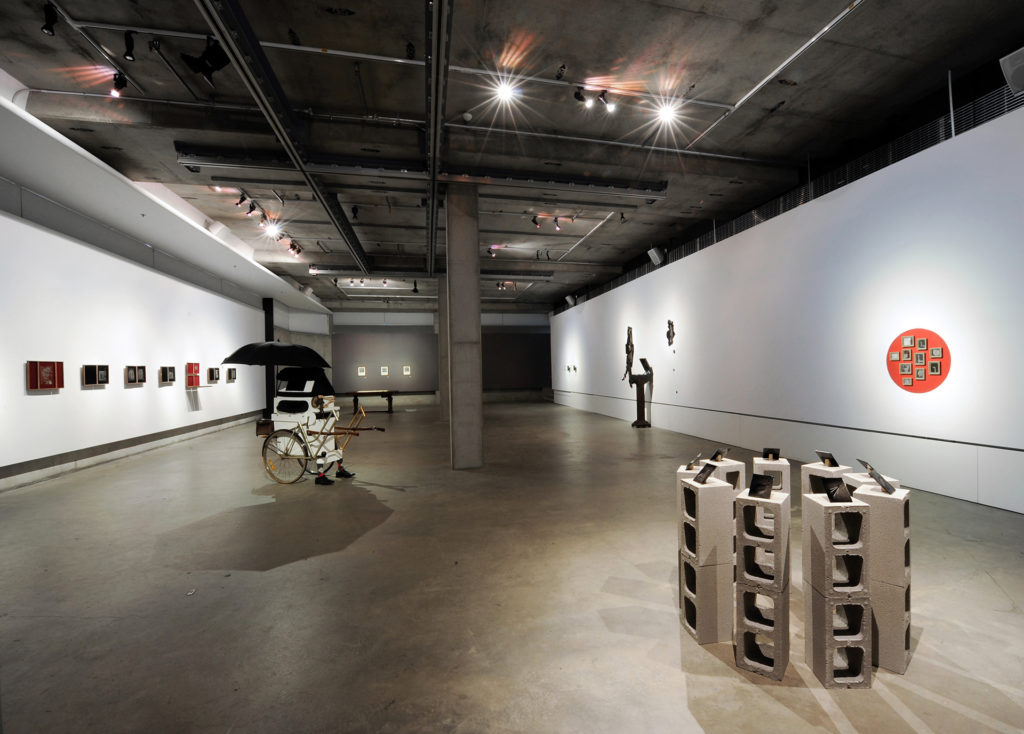 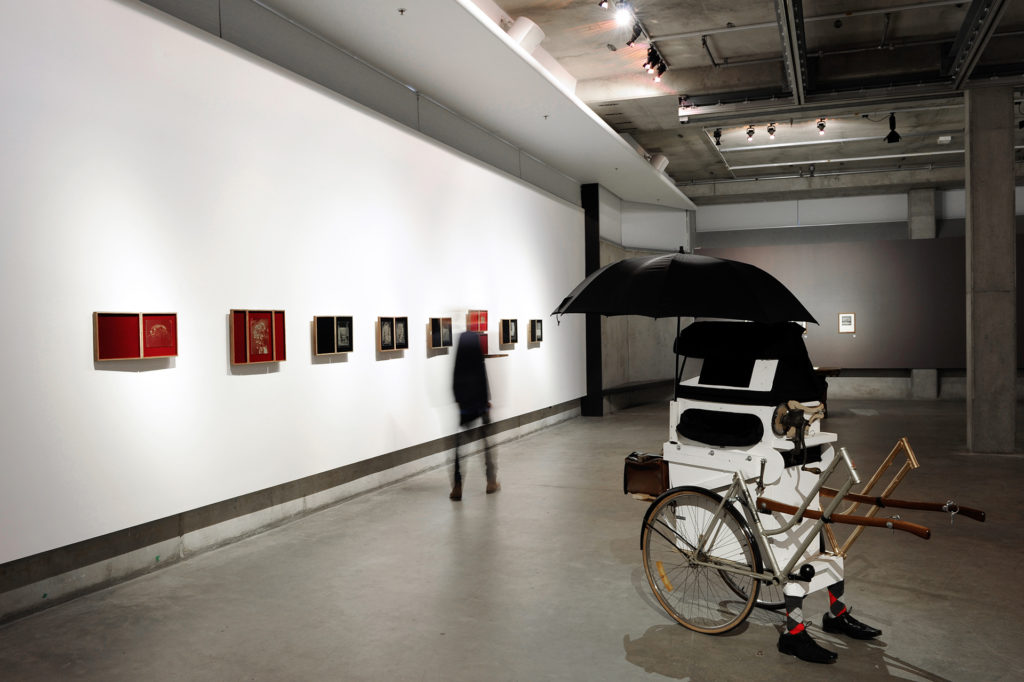 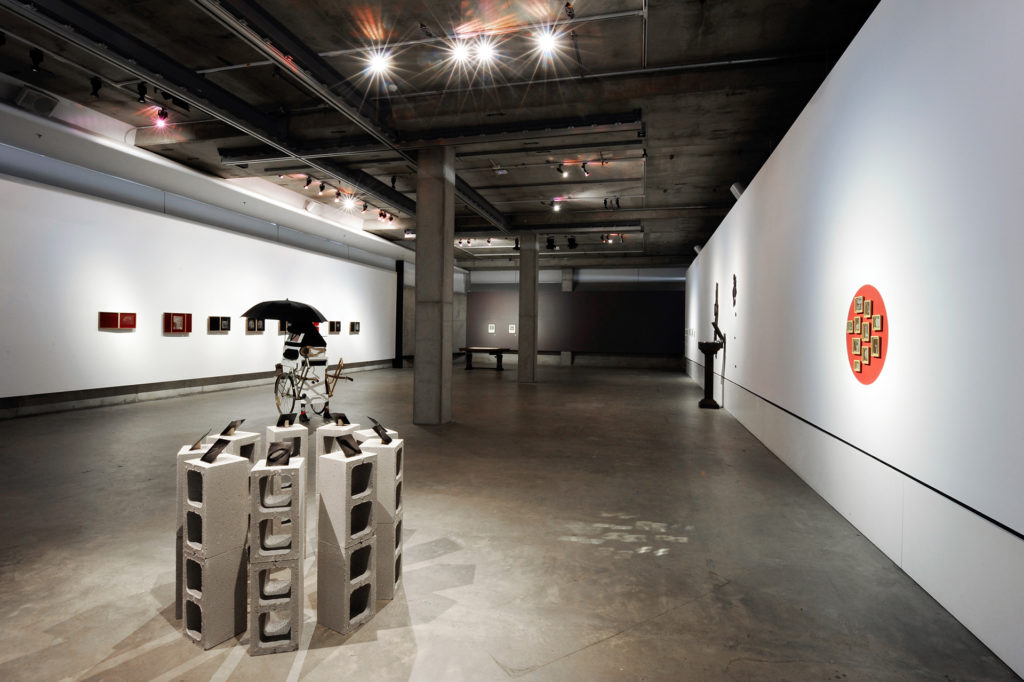 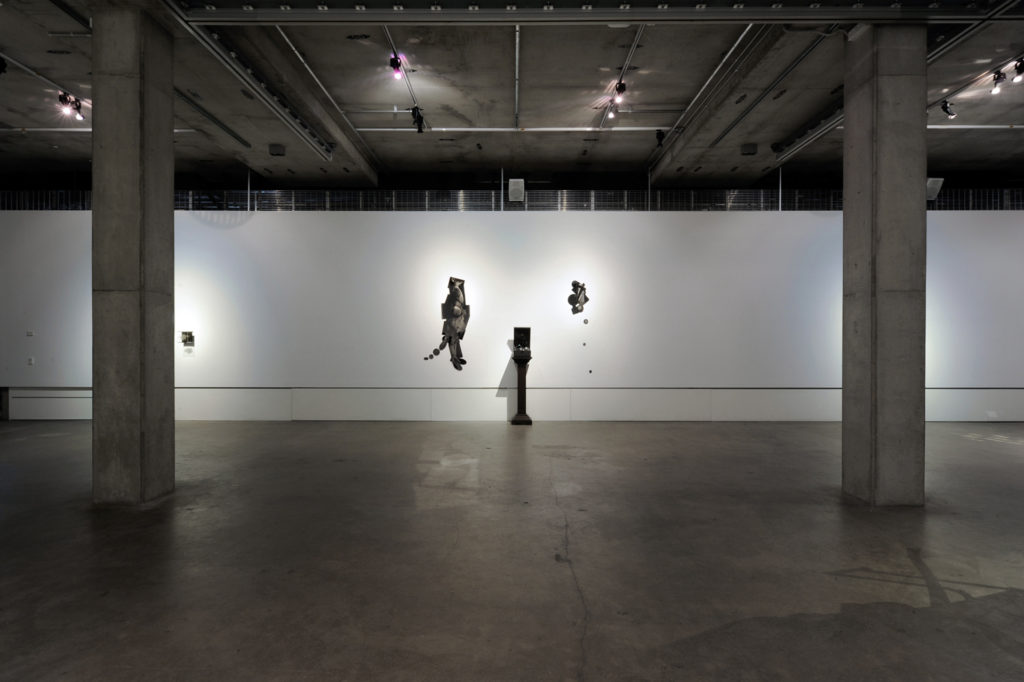 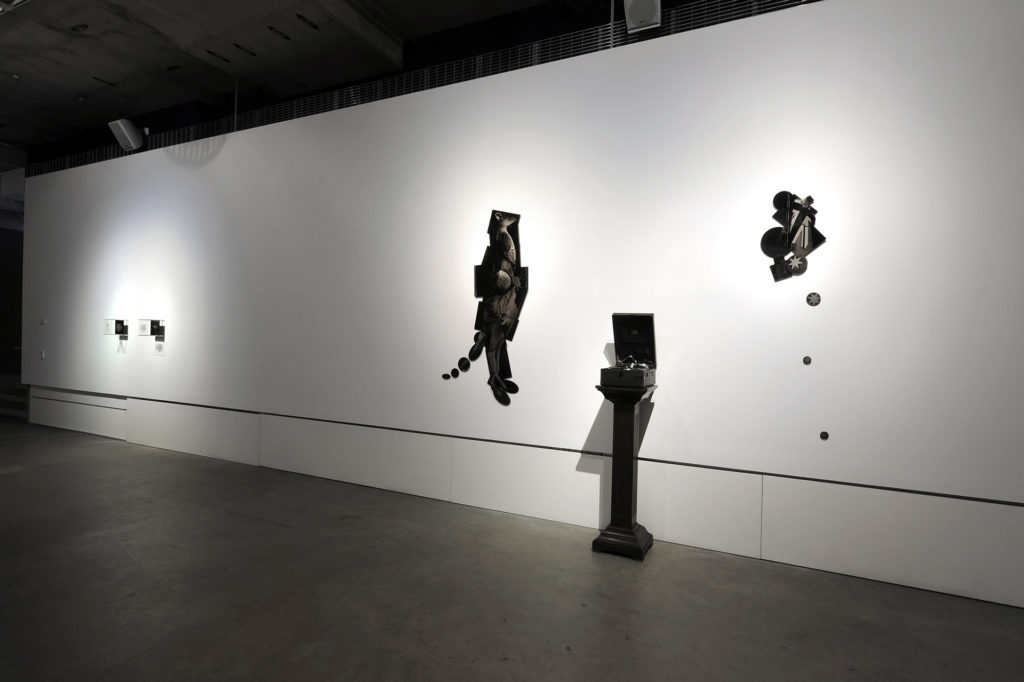 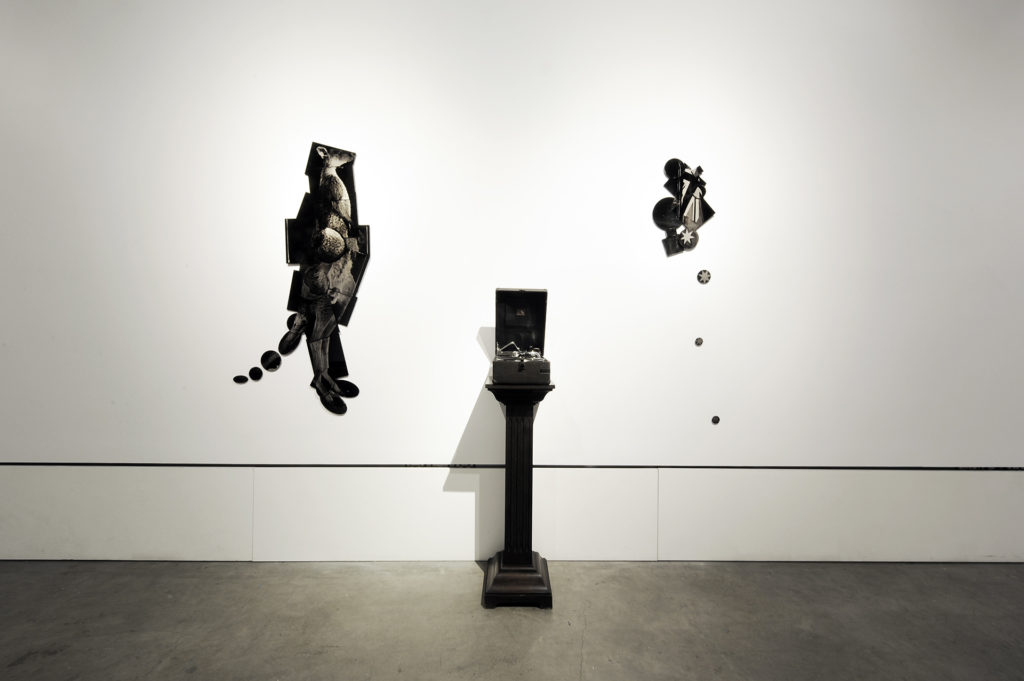 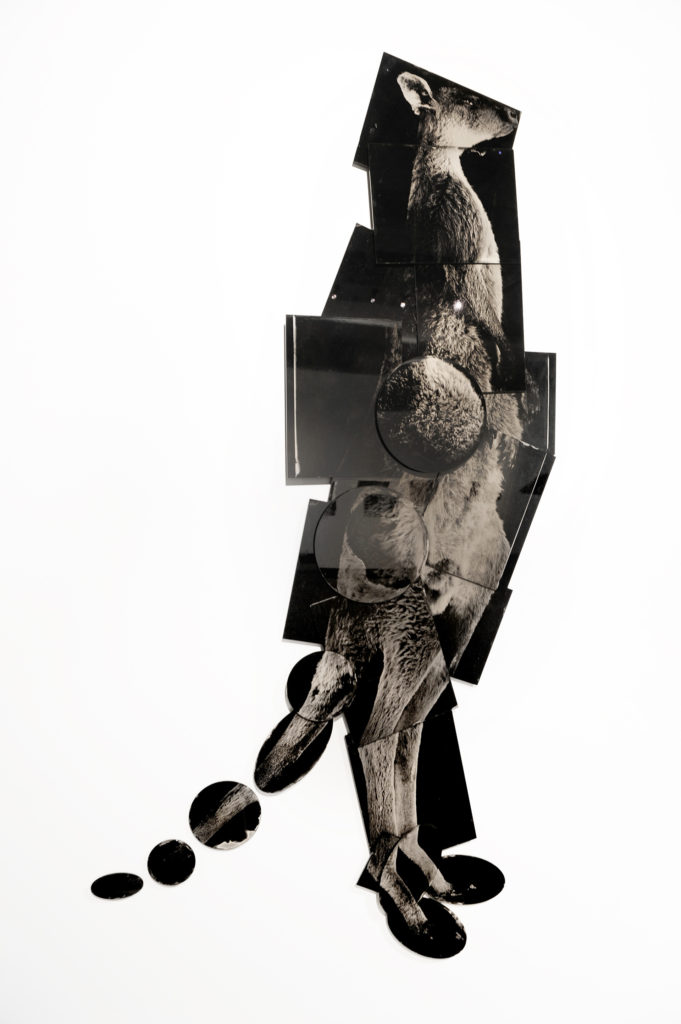 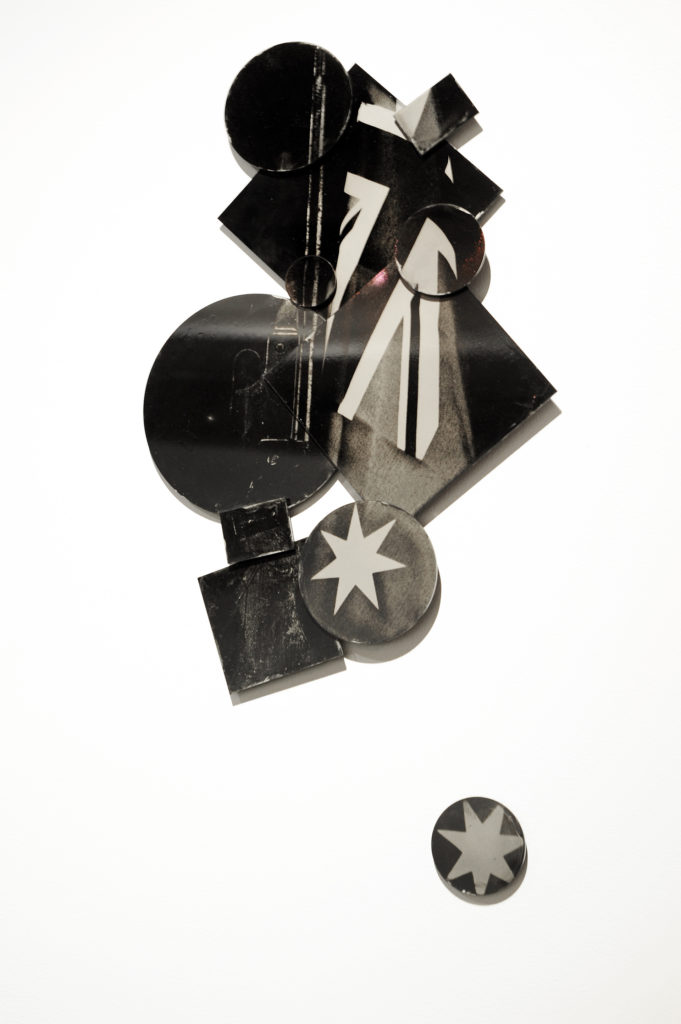 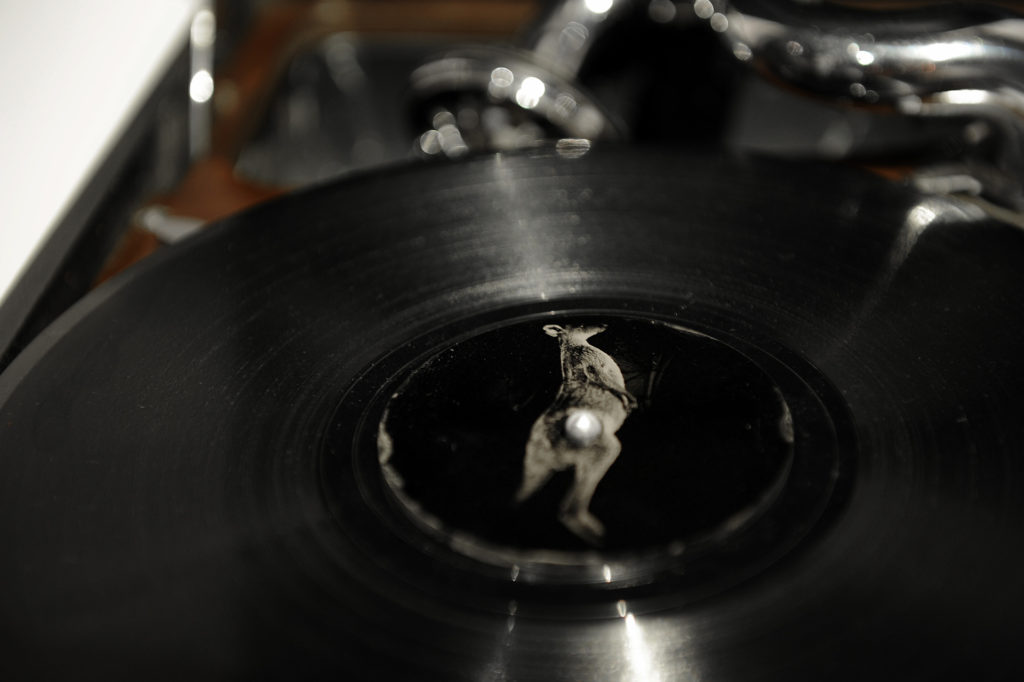 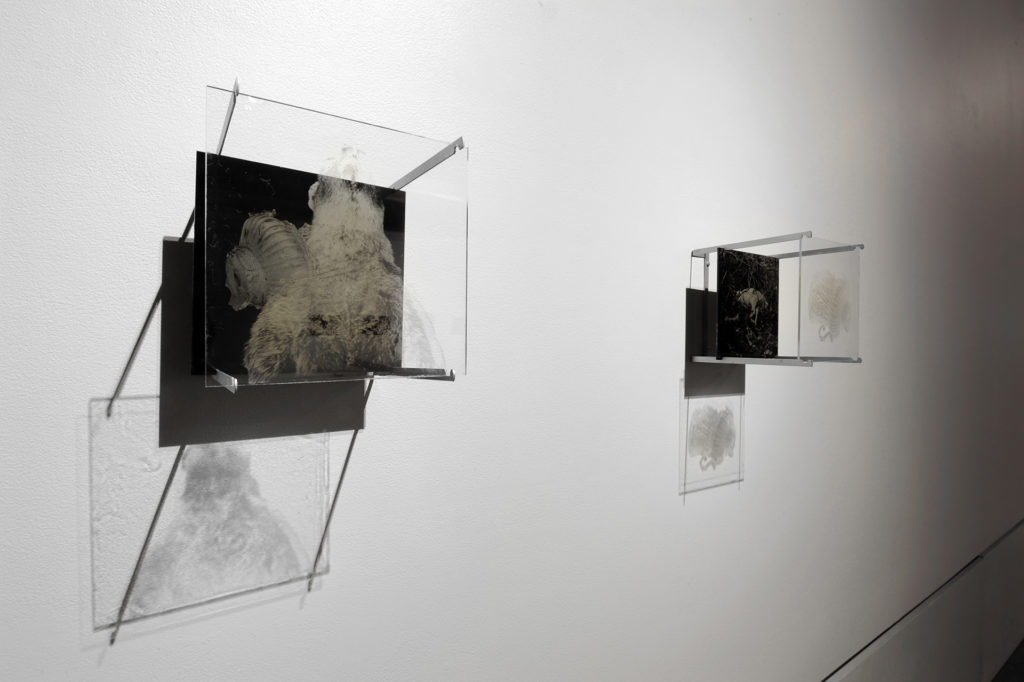 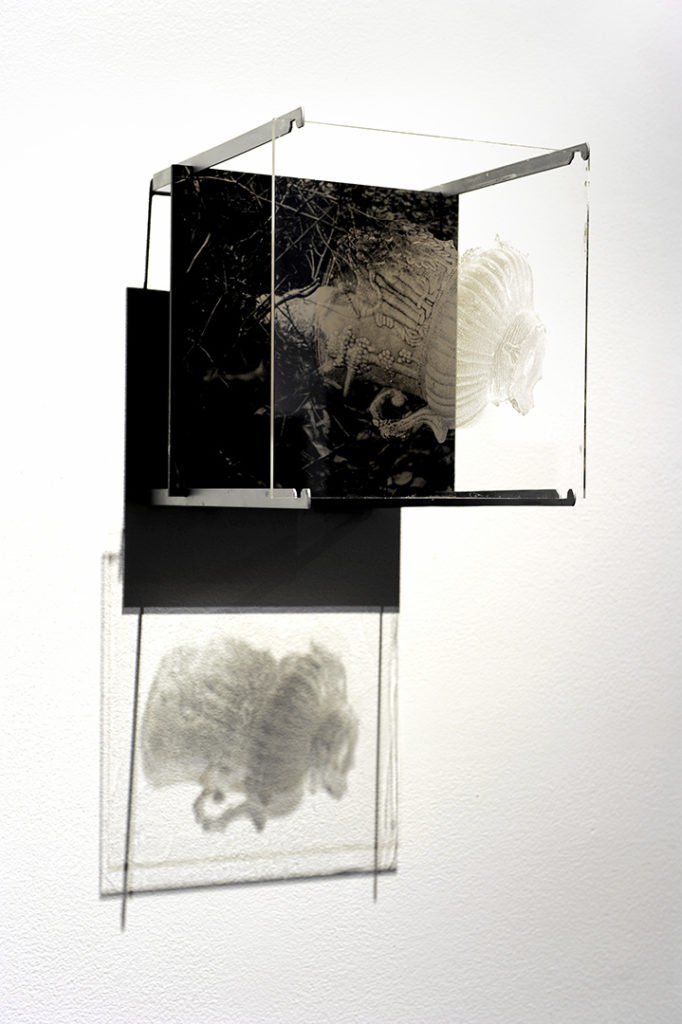 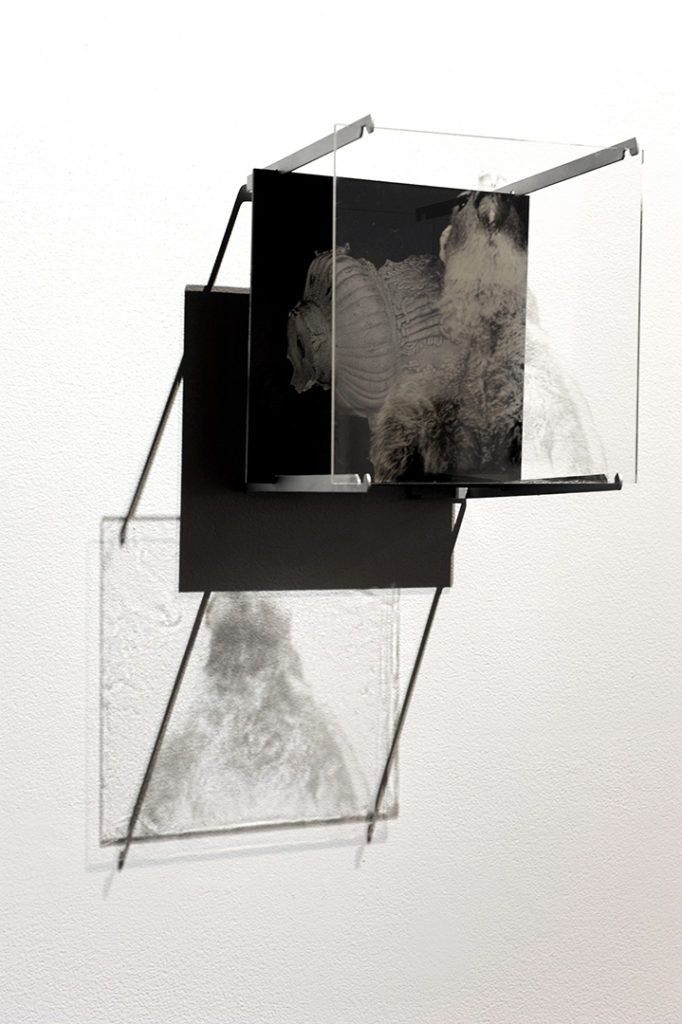 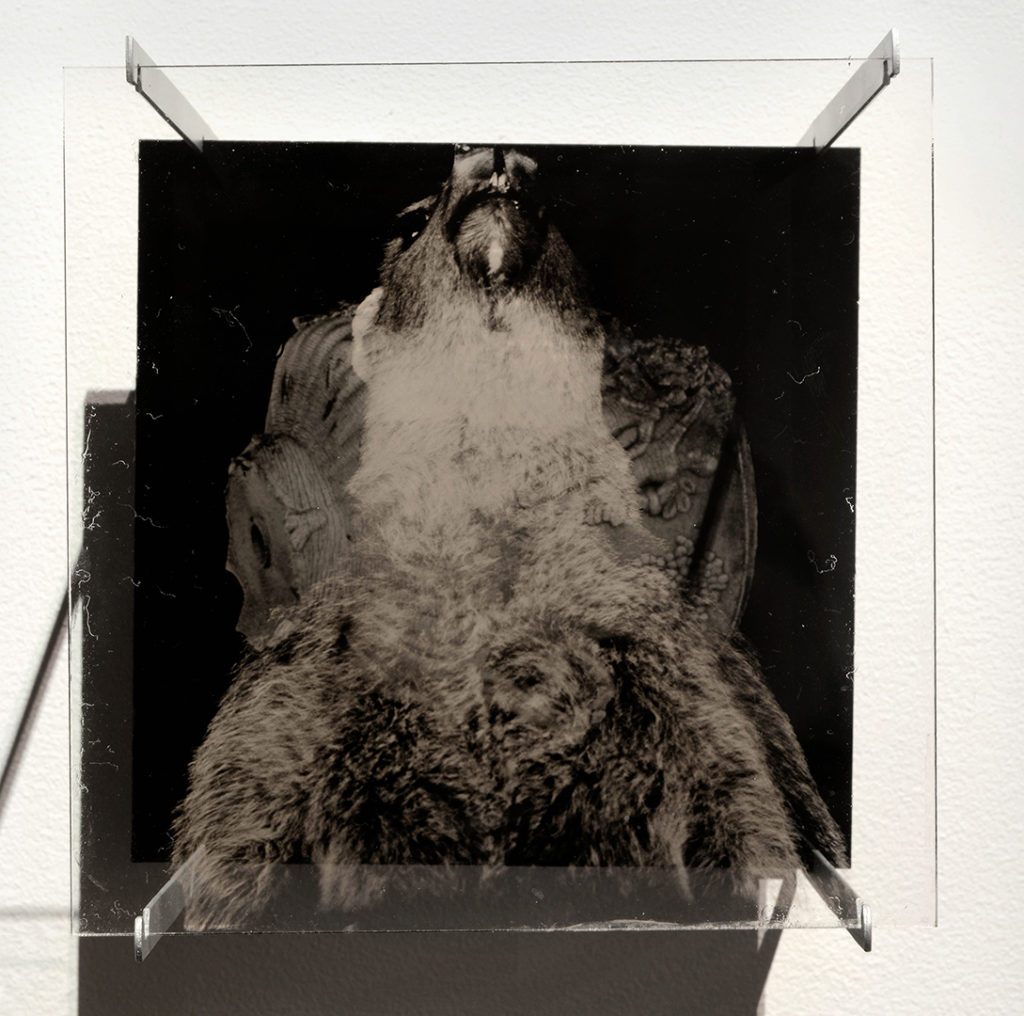